Formed in 2003, Kullarri Regional Communities Indigenous Corporation (KRCIC) has its origins in the delivery of Community Development Employment Projects (CDEP) services. Its structure enables absolute focus on community development, training and employment outcomes for the people and communities of the Kullarri Region.

Objects of the Corporation

KRCIC aims to maintain its strong relationships with communities, members, participants and external service providers and stakeholders to ensure the best outcomes for job seekers and communities in the region. KRCIC’s focus is to provide a service that is culturally appropriate and caters to the needs of Aboriginal people.

The Rules of KRCIC give a clear indication that the organisation operates for the intended purpose of servicing and improving the lives of people within the Kullarri region:

The core role and functions for KRCIC focus on an overarching objective to build individual and community capacity in terms of physical health, and social and emotional well-being. This involves empowering its members with the skills and tools (through programs and services delivered), in context of both the mind and body, to advance their lives and facilitate increased prosperity.
The corporation has a key coordination role through its relationships and interactions with Government agencies, service providers and other regional stakeholders. It actively advocates on behalf of the individuals and communities it serves. This engagement is the backbone of the corporation’s role and functions.

Our values, vision, and mission

Respect
For self, others, and the communities we serve underpinned by integrity and dignity in the delivery of our programs and services.

Fair & Transparent
We treat everyone equally and openly share information about our programs and activities.

Accountability
Being accountable for our actions and meeting the expectations of our partners,  stakeholders, and communities.

Focussed & Committed
Holding true to our Vision & Mission, committed to our contractual obligations and the needs of our members.

Responsible
Continually building confidence in our stakeholders by meeting our commitments through high high-quality delivery of services and program programs.

Responsive & Adaptable
Being ‘agile’ and flexible in meeting the changing needs of our members.

Delivering quality and targeted employment services and leading the development of regional economic and community development projects for the benefit of member communities. 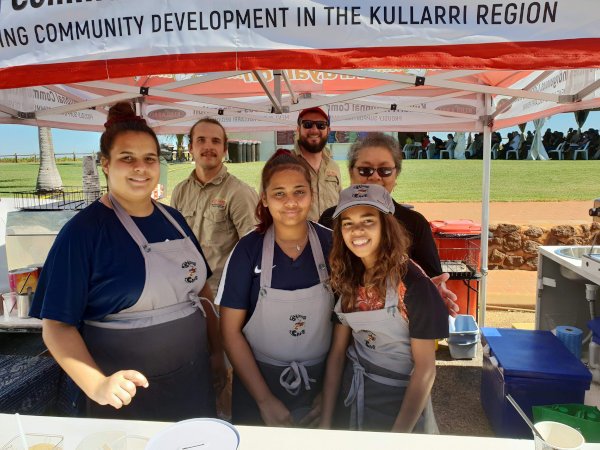 The Kullarri Region is located in the West Kimberley, Western Australia and has the town of Broome as its administrative centre. The Region extends from the northern tip of the Dampier Peninsula down to Broome, and then south about 200 km to the community of Bidyadanga. The Region consists of a number of large communities and numerous outstations.

KRCIC maintains strong relationships with communities, members, participants and community and externally based service providers and stakeholders. This aims to ensure the best outcomes for job seekers with a focus on providing a service that is culturally appropriate and that caters to the needs of Aboriginal people in the remote communities of the Kullarri region.

KRCIC structures its operations based on four wards within the Region to ensure each area’s cultural and traditional ties are represented. There are three community members on the KRCIC Board of Directors from each ward. The Wards are:

The KRCIC Board is made up of 3 Directors from each of the 4 Wards to give a total Board membership of 12 Directors. All appointments to the board are made in accordance with the ‘Membership of the Corporation’ requirements defined in the KRCIC Consolidated Rule Book.

The following is the current Board membership: 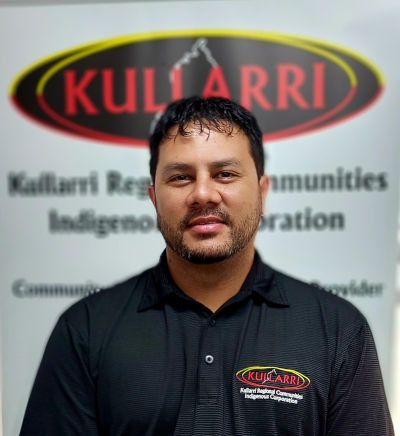 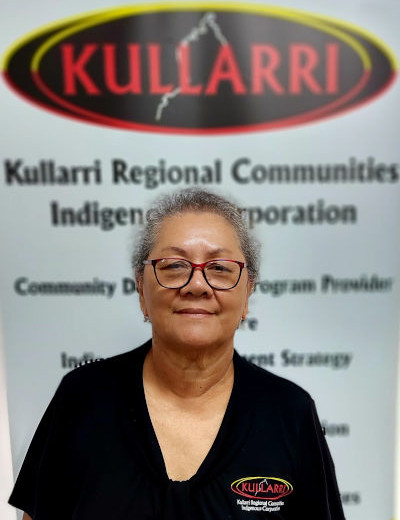 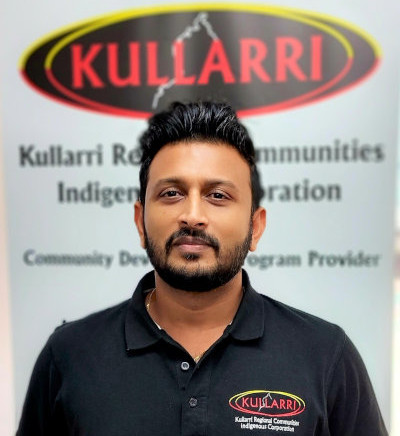 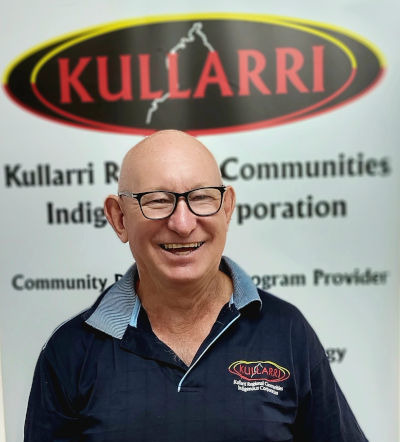 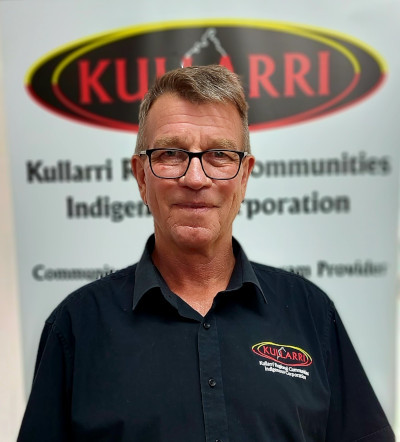 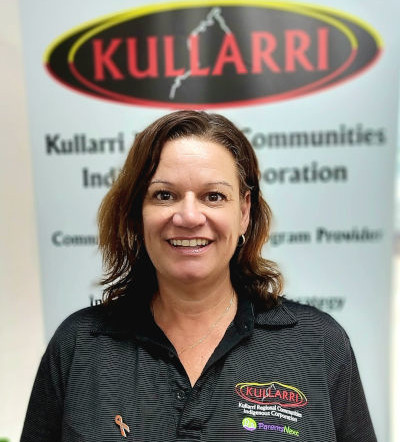 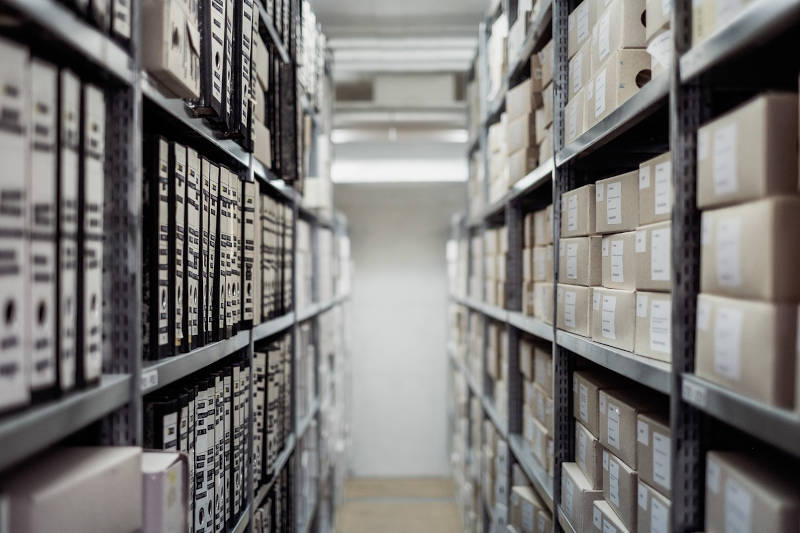 The Strategic Plan is designed to provide a strategic blueprint for Kullarri regional Communities Indigenous Corporation over the next five years as the organisation navigates its way through Government policy shifts, global factors and influences, increasing caseload management, compliance monitoring and progressing towards financial independence.
The plan provides overarching strategies and objectives that form the foundation of business plans, operating plans and financial plans that will guide the implementation of strategies to achieve the Vision of the organisation.

KRCIC’s Annual Reports provide stakeholders and other interested parties with an audited statement of the organisations financial condition and operations over the previous year.
View all reports for Kullarri Regional Communities Indigenous Corporation on the ORIC website.

KRCIC maintains a comprehensive range of operational policies and procedures which are reviewed and updated on a regular scheduled basis. Key policies include:

KRCIC’s strategic and operational management is underpinned by a Quality Management System.